Warning: Parameter 1 to kc_action_the_post() expected to be a reference, value given in /home/customer/www/lionstudios.com.sg/public_html/wp-includes/class-wp-hook.php on line 310 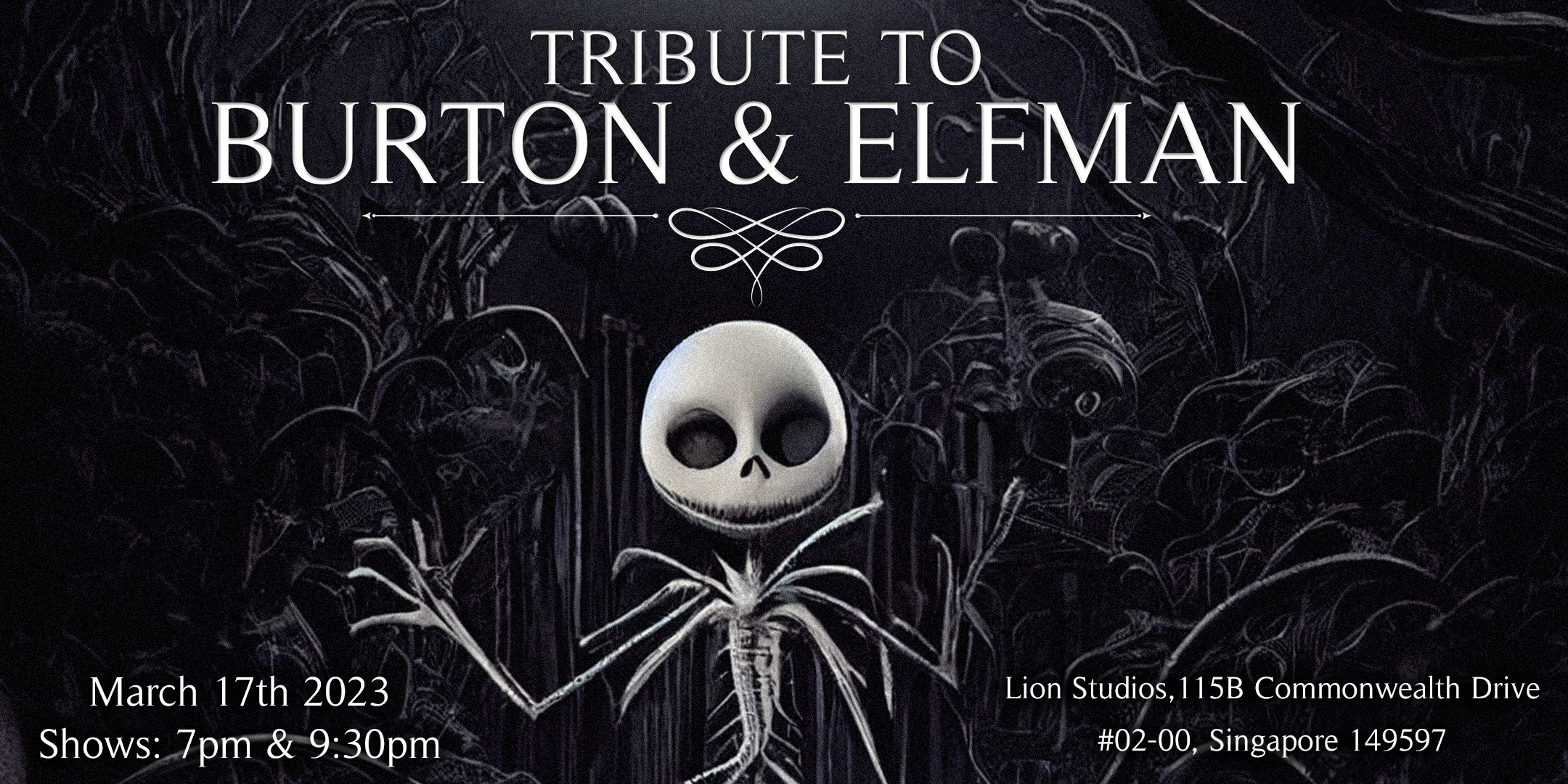 Join us for an intimate night of great piano music from Studio Ghibli films such as: Howl’s Moving Castle, My Neighbour Totoro, Spirited Away and many more!

Award-winning French Steinway Artist Nicolas Horvath will be performing in Lion Studios. Established in 1980 by PolyGram Records, Lion Studios remains standing as the oldest recording studio in Singapore. Designed by Jeff Cooper (who has designed studios for Steven Spielberg and George Lucas amongst many other Hollywood elites), the fully sound-proofed and acoustically treated studio will deliver a world-class listening experience. Legendary artistes such as Teresa Teng and Tracy Huang have recorded in Lion Studios.

IMPORTANT NOTE: This is not a concert hall or theater performance. This is a cozy and intimate concert in a historical recording studio specially designed for acoustic perfection.

Bundle Promotion: Purchase a bundle ticket that allows you to also attend “Tribute to Studio Ghibli: A Selection of Joe Hisaishi’s Music” on the 18th of March 2023 together with this event!

** Regular Ticket price does not include ticketing charges.

The Nightmare Before Christmas

Planet of the Apes

Charlie and the Chocolate Factory 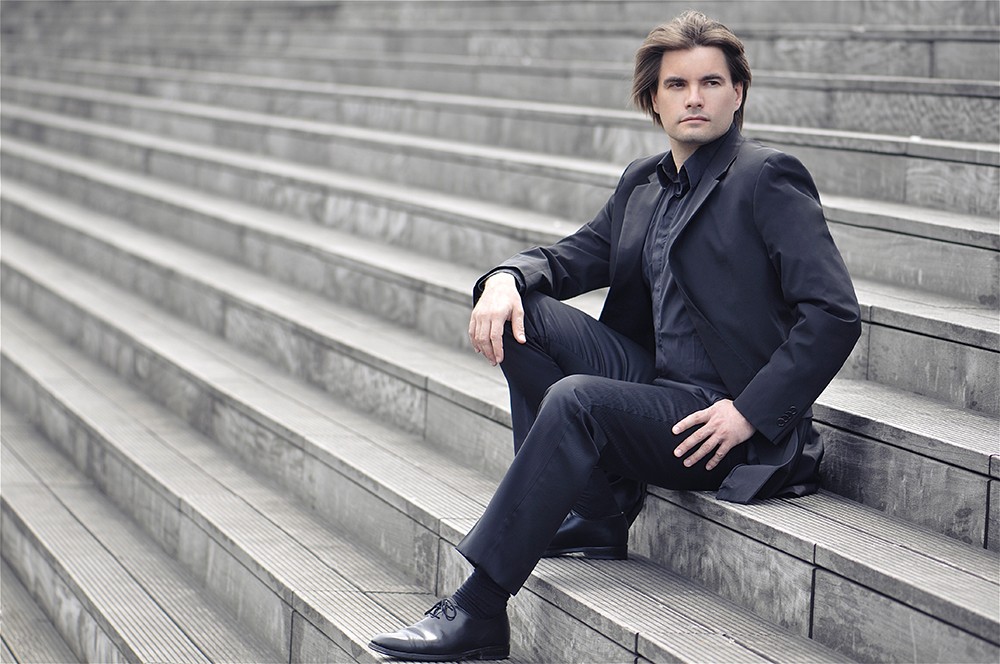 Nicolas Horvath is an unusual artist with an unconventional résumé. He began his music studies at the Académie de Musique Prince Rainier III de Monaco, and at the age 16, he caught the attention of the American conductor Lawrence Foster who helped him to secure a three-year scholarship from the Princess Grace Foundation in order to further his studies. His mentors include a number of distinguished international pianists, including Bruno Leonardo Gelber, Gérard Frémy, Eric Heidsieck, Gabriel Tacchino, Nelson Delle-Vigne, Philippe Entremont, Oxana Yablonskaya and Liszt specialist Leslie Howard who helped to lay the foundations for Horvath’s current recognition as a leading interpreter of Liszt’s music. He is the holder of a number of awards, including First Prize of the Scriabin and the Luigi Nono International Competitions.

Known for his boundary-less musical explorations, Nicolas Horvath is not only a rediscoverer of unknown or unjustly forgotten composers such as Moondog, Germaine Tailleferre, François-Adrien Boieldieu, Hélène de Montgeroult, Félicien David, Karl August Hermann or works unjustly forgotten such as Franz Liszt Christus or Claude Deussy’s La Chute de la Maison d’Usher… but also a music lover of our time. He has commissioned and premiered a vast repertoire from a very large number of composers (notably in 2014 from more than 120 composers for his Homages to Philip Glass project) and collaborated with leading contemporary composers from around the world, such as: Terry Riley, Alvin Lucier, Régis Campo, Mamoru Fujieda, Jaan Rääts, Alvin Curran and Valentyn Silvestrov.

Horvath has become noted for the organisation of concerts of unusual length, sometimes lasting over twelve hours, such as the performance of the complete piano music of Philip Glass at the Paris Philharmonie before a cumulative audience of 14,000 people, or the complete piano music for Erik Satie and his Vexations. In October 2015, he was invited to give the closing recital of the Pavilion of Estonia at the Universal Exhibition in Milan with a Jaan Rääts monographic program, the same year he gave at Carnegie Hall, the world premiere of the complete cycle of the 20 Philip Glass Etudes. And in May 2019, Nicolas had the honor of having been chosen by Philip Glass himself to perform live with him and 8 other pianists, his 20 studies at the Philharmonie de Paris.

Nicolas has produced twenty albums unanimously praised by the press. Nicolas is also a Steinway Artist and an electroacoustic composer.